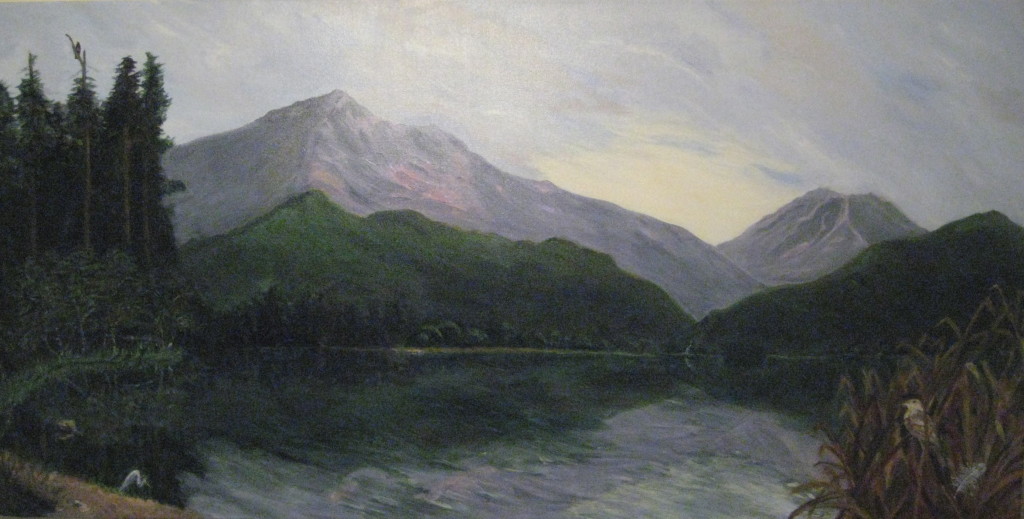 I have been studying the cosmic phenomenon known as the Precession of the Equinoxes now for well over a decade. Just recently its importance has reasserted itself in my life and the concept of locating historical markers within this progression of time has intrigued me. I will be writing more regarding these historical markers within the framework of the Great Year, but now I want to address exactly what is the Great Year and who, historically, has given this concept credence.

Today we use the Vernal Equinox (0° Aries or Spring) as our precessional marker. Some historical civilizations used the Autumn Equinox (0° Libra) in their calculations. It doesn’t matter from where you calculate the marker, the polar axes of the astronomical designations around the ecliptic (a circle on the great celestial sphere representing the annual path of the sun), also known as the zodiac, will have the same archetypal forces manifesting pan-culturally in differing degrees. However, it does appear to me that the signs rising at the Spring or Vernal Equinox at the same time as the sun, i.e. dawn, present certain reliable hindsight characteristics. The complexities will reveal themselves when we, collectively, are ready to embrace a wider field of wisdom I feel. And it does seem that the information held within the cycle of the Great Year is coming into the collective consciousness more now as evidenced by many authors, within a variety of disciplines, exploring this fascinating topic.

The only fact we have is observational: what portion of the sky, and therefore what zodiacal constellation, is rising with the sun at the Spring Equinox. The why or how this happens, although firmly established as scientific fact, has never been anything but a theory. Copernicus (1543) and Newton (1687) suggested their ideas for the Precession of the Equinoxes and the scientific community has never seriously challenged these nearly 500-year old ideas. Not only has it been held as scientific fact, but when it has been shown not to be reliably verifiable, many complex and convoluted calculations have been added to the original theory calculations rather than exploring other explanations. Not truly scientific in my opinion, but then dogma is held in higher esteem than reasoned exploration in our life and times.

The generally accepted theory of what precession is and what causes it is this: the Earth’s axis is tilted 23.5° from true vertical and it ‘wobbles’. This wobble supposedly creates a cone shaped movement of the poles backward (precessing) through the ecliptic at a glacial pace, i.e. about 1° every 72 years. Precession is observed just before dawn at the Spring Equinox and whatever zodiacal constellation is rising at that time is the Astronomical Age in which we find ourselves.

Because the constellations in the sky are not tidily segmented into twelve 30° groupings, there are overlapping or inexact demarcations of when one zodiacal constellation ends and the next one commences. The mechanistic ordering of mathematical exactitude is a construct of our Age of Reason. It is easier to have a well-ordered map when not actually observing the real thing, i.e. the sky.

It is generally thought that it takes the Earth’s axis 24,000 to 26,000 years to travel once around the ecliptic or zodiac in the sky. Because the constellations could be more or less than 30° each, it may take a different amount of time for the Earth’s axis to travel through some constellations than others. Each Age is therefore approximately 2000 years long – give or take.

Hesiod, the Greek poet and scholar (circa 700 BC) spoke about a distant Golden Age and successive devolving ages, the Silver, Bronze and Iron Ages. Plato (circa 424 BC) called it the Perfect Year; the Platonic Year is another name for the Great Year. Western thought and culture traces its roots to Classical Greek philosophy, which is based upon reason and inquiry. University fraternities are Greek inventions, for example, that are still a part of our culture. The way we treat women (poorly) has its roots with the ancient Greeks. We take much of what Hesiod and Plato say as historically accurate, but their writings on, for instance, the sunken land of Atlantis are dismissed as fairy tale as are their reports of the Great Ages.

In the ancient Indian Vedic culture the ages were called Yugas; The Satya Yuga corresponds to the Golden Age, Treta Yuga to the Silver, Dwapara Yuga to the Bronze, and Kali Yuga to the Iron Age. The Mayans called these large segments of time ‘Suns’ and ‘Underworlds’, the days and nights of the great cycle of time. The Hopi call these cycles ‘Worlds’. The Egyptians were aware of precession as was every ancient high civilization. The great megalithic buildings of the world were astronomical observatories built to track, for one thing, precession. They were often, if not always, built on smaller, older sites.

Precession has been important to humans for a long, long time. In my next article I will write more about the Great Ages, and their reported characteristics. We may eventually begin to understand why precession was so important to our ancestors and why it may be important to us today.