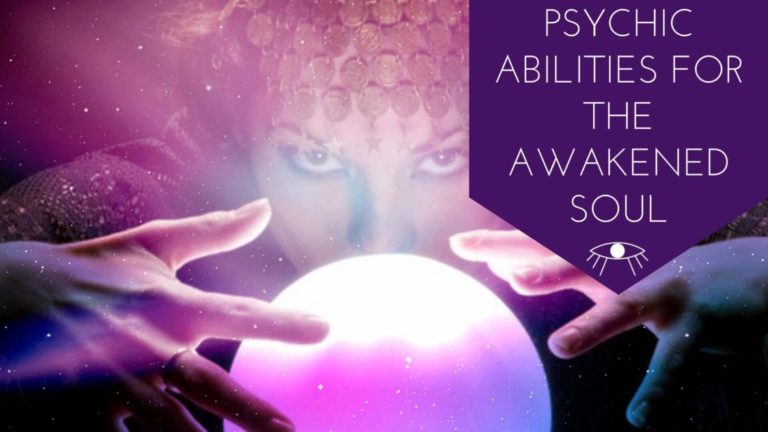 Psychic Abilities for the Awakened Soul

Throughout centuries of time there has been psychic phenomena that has influenced and guided people all over the world. Studies ranging in Parapsychology are often considered, pseudoscience, taboo or even occult but what psychic phenomena really represents is the fear of the unknown into the other side. Psychic or spiritual sensitives could be 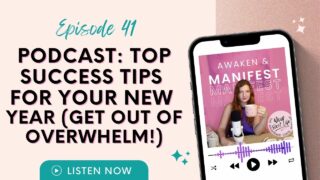 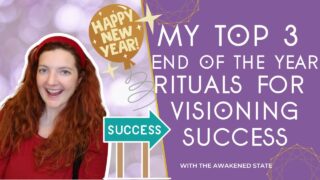 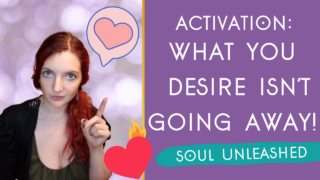 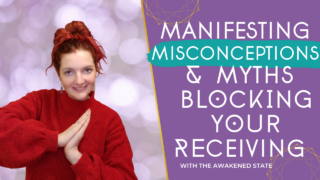 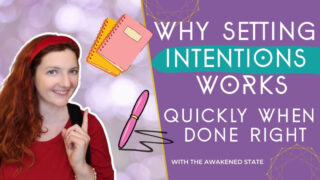 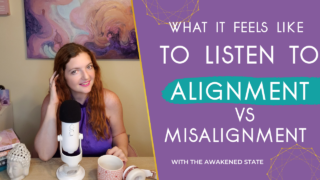 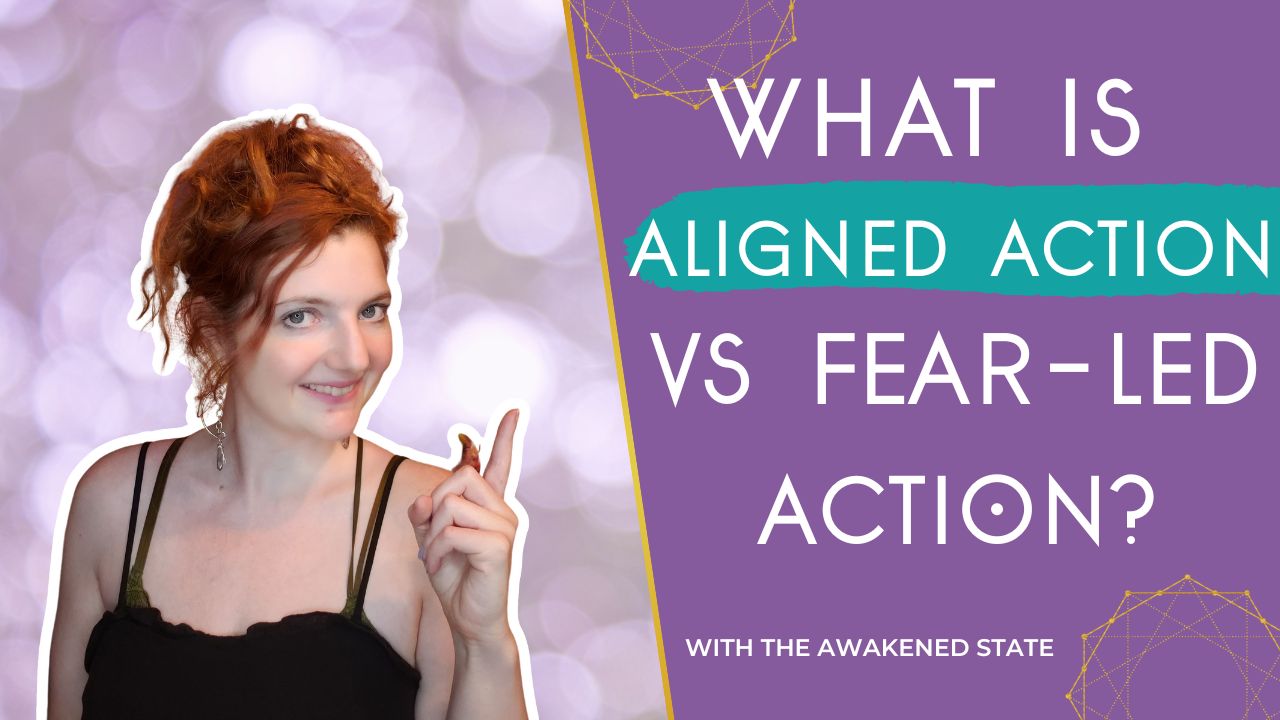 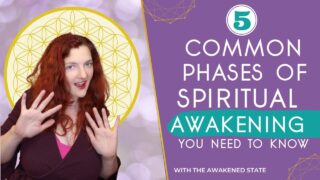 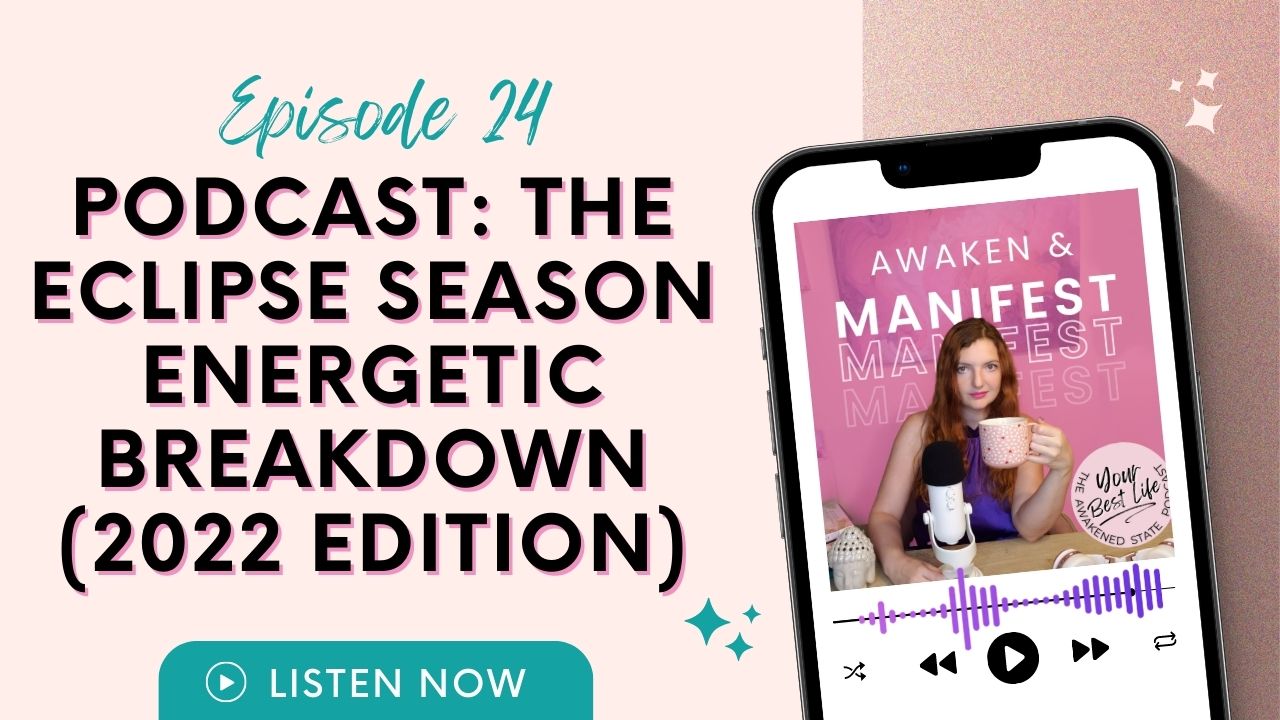 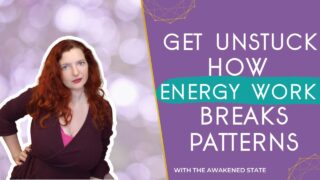 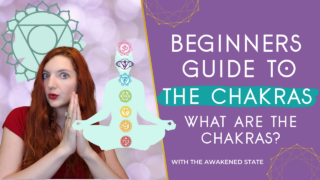 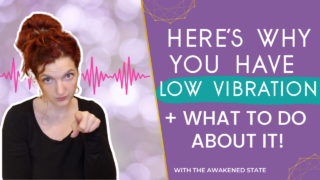 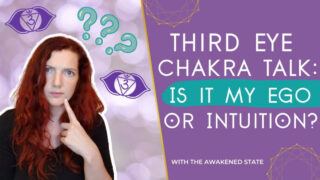 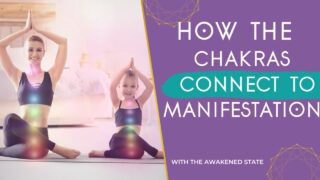 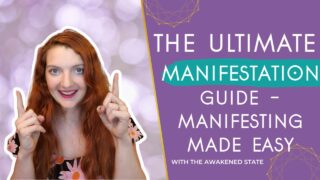