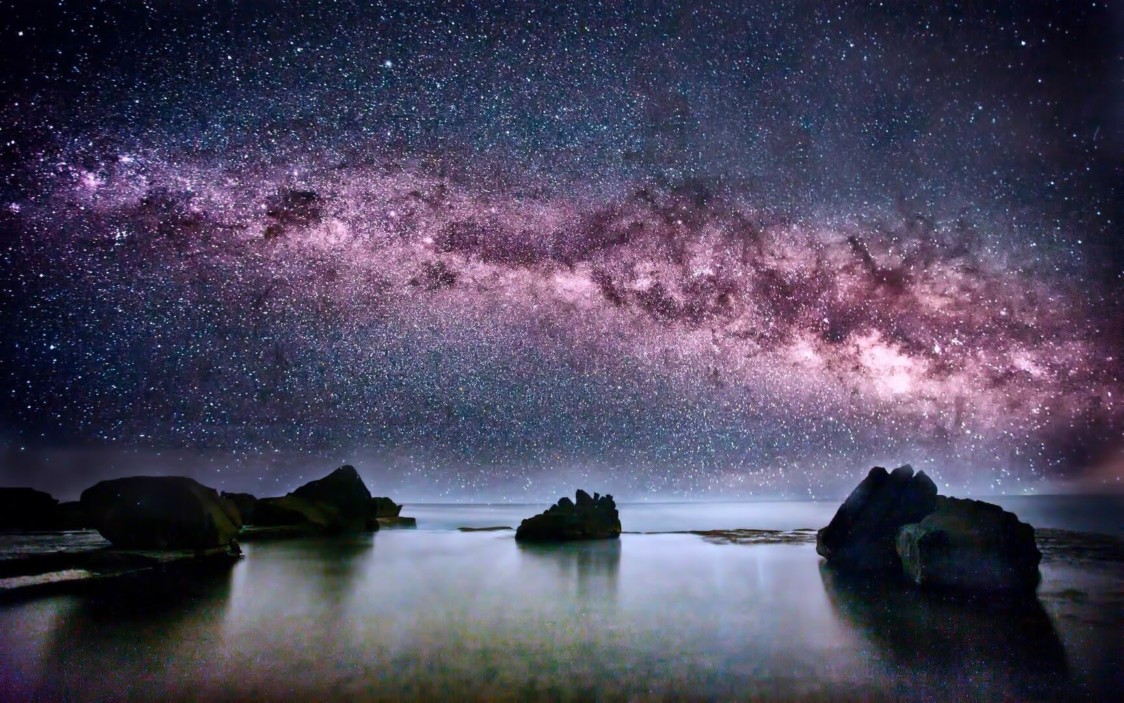 So someone recently mentioned this on facebook thought it was worth sharing, i didn’t know this lunar eclipse is the start of the 4 blood moons! What a special event in the making, some are saying it’s the dreaded “end of days” but don’t listen to them. This means BIG CHANGES and transformation possibly even revolution and breaking of structures/systems, we shall see 😉

“Mars, Earth, and the Sun all aligned April 8th, a rare ‘opposition of the planets’ that only happens once every 778 days.

But what made this event so remarkable is that it occured precisely a week before everyone on earth will see the first of FOUR dark red ‘blood moons’,

according to NASA, a highly unusual ‘Tetrad’ – four successive total ‘blood-red’ lunar eclipses each followed by six full moons – will, indeed, start next Tuesday and finish on September 28 2015.

The incredible alignment has only happened a handful of times in the last two thousand years but, remarkably, on each of the last three occasions it has coincided with a globally significant religious event.

Pastor and author John Hagee, from San Antonio, Texas, has written a book on the phenomenon. He believes tonight marks the dawn of a ‘hugely significant event’ for the world.

He says: "This is not something that some religious think tank has put together.

"NASA has confirmed that the Tetrad has only happened three times in more than 500 years – and that it’s going to happen now.”

“Flares, eclipses, the four blood moons , the rare grand cross alignment all set to arrive here in the next two weeks.. To me, sounds like, "Screw the seatbelts! Just do your best at hanging on!”

sounds like April is the start of a bumpy ride, expect emotions to come up, changes in your path, endings/beginnings, ascension symptoms on the uprise