Is Time itself Changing? 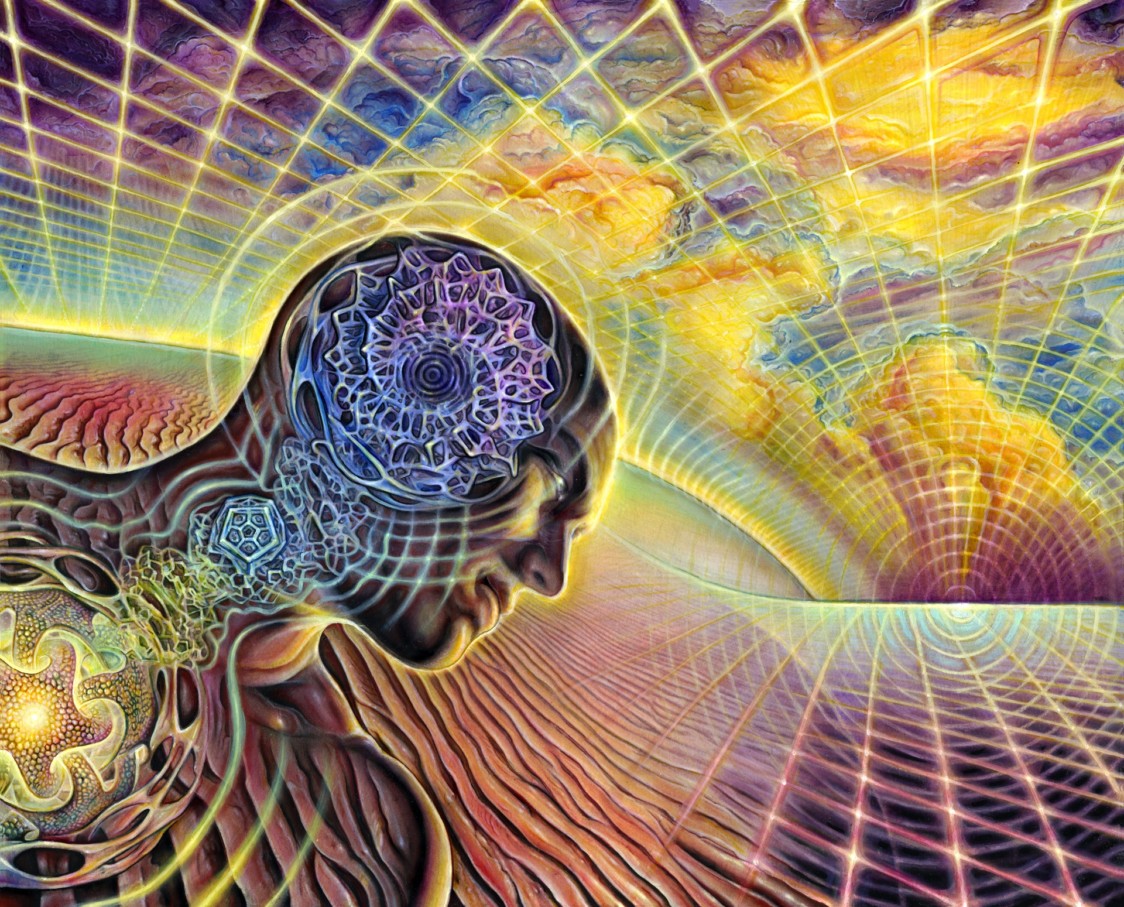 Have you noticed waves of collective consciousness where large groups of people are confused by what day it actually is? Like today, which is Thursday, multitudes of people thought it was Friday. Last month a good 30% of people I know thought a Wednesday was Saturday. There have been other large grouping of this. I’ve never seen it before. I get that once in a while people get confused where they are in the timeline, but these large groups of people having the exact same confusion seems like something else. Thoughts?

— positivemotivationI don’t exactly have a survey of people to examine(except you guys :P) but in my general surroundings i have noticed A LOT of Time Dilation. It reminds me of tripping where your perception of time is changed because your consciousness changes when you take mind-altering substances usually because your brain perception is more Right-brain oriented due to the blood brain barrier. In this same way it seems like Time is moving a lot more fluid, some days the hours will either feel like a stand-still going slooooooooow, you’ll notice usually those days you are more present-orientated and somedays the day will literally blink within a eye and be over. However also keep in mind one of the various theories about the procession of the equinox back in 2012 was that Time itself was changing. “Is time speeding up or is it just you?” was one of the numerous headings for various articles on the subject.

This goes back into The Schumann Resonance or essentially the heartbeat of the Earth.   In scientific terms, it is the Extremely Low Frequency (ELF) of the Earth’s magnetic field. Over time the heartbeat has increased dramatically. “In the 1950’s when the Schumann resonance was discovered, it was recorded to be an average of 7.8 Hertz.  Now, according to Swedish and Russian researchers, says Braden*, it is an average of 12 Hertz.  That means that the normal 24-hour day feels like a 16-hour day.  In essence, we’ve lost one third of our normal daytime.”

”Some of the authors of the aforementioned websites have made the connection between Greg Braden’s work and Terence McKenna’s work entitled, “Time-Wave Zero”.  Mr. McKenna’s work is fascinating.  In a nutshell, he took the 64 ideograms from the I-Ching and mapped them in a linear fashion onto a 2-dimensional graph.  He got a “time wave”.  When he placed the “time wave graph” over a time graph of World history, he noticed some amazing correlations.  The peaks of the “time wave graph” matched significant events in world history.  While that is interesting in and of itself, the most interesting thing is that the wave ends roughly around the end of 2012 (with a margin of error, of course).  At the precise point where the wave hits the zero line on the graph, Terence McKenna interprets that as the end of time.  There will be no time.  We will be in a state of being where there is NO TIME.  I’m still trying to wrap my brain around all this stuff.

Even more interesting is what Braden* says.  He says that when the Schumann resonance hits 13 Hertz, we time will speed up to infinity”

The theory is that once we reach the 13 hertz, the global collective will reach an impasse, a shift of evolutionary consciousness. Now my personal view is that this is a process and as time moves faster and faster we are shifting more and more in alignment with the Earth’s heartbeat. Talk about some Synchronicity going on here. You also have to consider if Time is speeding up, wouldn’t that mean that Time itself is changing AROUND our consciousness? Also what would that mean to our perception of life itself if our consciousness shifts into a different view of Time, would our life cycles change, would the earth’s electromagnetic field change drastically?

I definitely believe your observation is correct, Time itself is moving much differently, our cycles are even moving differently and it’s starting to show within the collective stream as we go through these huge shifting energies.

Thanks for this excellent question!