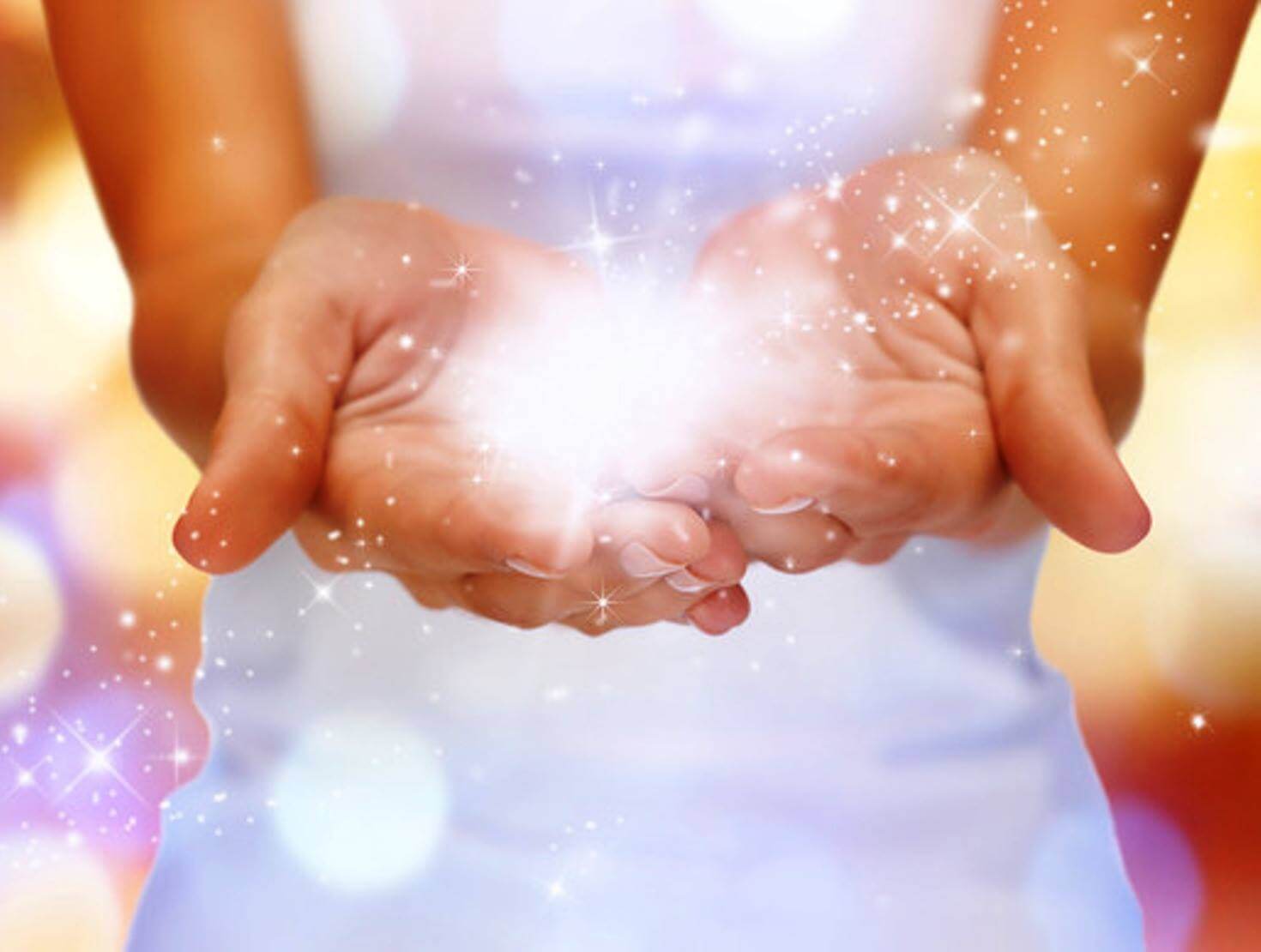 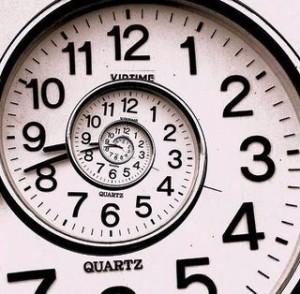 Learn to use time in the practical aspects of your life — we may call this “clock time” — but immediately return to present-moment awareness when those practical matters have been dealt with. In this way, there will be no buildup of “psychological time,” which is identification with the past and continuous compulsive projection into the future. Clock time is not just making an appointment or planning a trip. It includes learning from the past so that we don’t repeat the same mistakes over and over. Setting goals and working toward them. Predicting the future by means of patterns and laws, physical, mathematical and so on, learned from the past and taking appropriate action on the basis of our predictions. But even here, within the sphere of practical living, where we cannot do without reference to past and future, the present moment remains the essential factor:

Any lesson from the past becomes relevant and is applied now. Any planning as well as working toward achieving a particular goal is done now. The enlightened person’s main focus of attention is always the Now, but they are still peripherally aware of time. In other words, they continue to use clock time but are free of psychological time. Be alert as you practice this so that you do not unwittingly transform clock time into psychological time.

For example, if you made a mistake in the past and learn from it now, you are using clock time. On the other hand, if you dwell on it mentally, and self-criticism, remorse, or guilt come up, then you are making the mistake into “me” and “mine”: You make it part of your sense of self, and it has become psychological time, which is always linked to a false sense of identity. Nonforgiveness necessarily implies a heavy burden of psychological time. If you set yourself a goal and work toward it, you are using clock time. You are aware of where you want to go, but you honor and give your fullest attention to the step that you are taking at this moment. If you then become excessively focused on the goal, perhaps because you are seeking happiness, fulfillment, or a more complete sense of self in it, the Now is no longer honored.

It becomes reduced to a mere stepping stone to the future, with no intrinsic value. Clock time then turns into psychological time. Your life’s journey is no longer an adventure, just an obsessive need to arrive, to attain, to “make it.” You no longer see or smell the flowers by the wayside either, nor are you aware of the beauty and the miracle of life that unfolds all around you when you are present in the Now.

I can see the supreme importance of the Now, but I cannot quite go along with you when you say that time is a complete illusion.

When I say “time is an illusion,” my intention is not to make a philosophical statement. I am just reminding you of a simple fact — a fact so obvious that you may find it hard to grasp and may even find it meaningless — but once fully realized, it can cut like a sword through all the mind-created layers of complexity and “problems.” Let me say it again: the present moment is all you ever have. There is never a time when your life is not “this moment.” Is this not a fact?

THE INSANITY OF PSYCHOLOGICAL TIME

You will not have any doubt that psychological time is a mental disease if you look at its collective manifestations. They occur, for example, in the form of ideologies such as communism, national socialism or any nationalism, or rigid religious belief systems,

which operate under the implicit assumption that the highest good lies in the future and that therefore the end justifies the means. The end is an idea, a point in the mind-projected future, when salvation in whatever form — happiness, fulfillment, equality, liberation, and so on — will be attained. Not infrequently, the means of getting there are the enslavement, torture, and murder of people in the present. For example, it is estimated that as many as fifty million people were murdered to further the cause of communism, to bring about a “better world” in Russia, China, and other countries.2 This is a chilling example of how belief in a future heaven creates a present hell. Can there be any doubt that psychological time is a serious and dangerous mental illness?

How does this mind pattern operate in your life? Are you always trying to get somewhere other than where you are? Is most of your doing just a means to an end? Is fulfillment always just around the corner or confined to short-lived pleasures, such as sex, food, drink, drugs, or thrills and excitement? Are you always focused on becoming, achieving, and attaining, or alternatively chasing some new thrill or pleasure? Do you believe that if you acquire more things you will become more fulfilled, good enough, or psychologically complete? Are you waiting for a man or woman to give meaning to your life? In the normal, mind-identified or unenlightened state of consciousness, the power and infinite creative potential that lie concealed in the Now are completely obscured by psychological time. Your lifethen loses its vibrancy, its freshness, its sense of wonder. The old patterns of thought, emotion, behavior, reaction, and desire are acted out in endless repeat performances, a script in your mind that gives you an identity of sorts but distorts or covers up the reality of the Now. The mind then creates an obsession with the future as an escape from the unsatisfactory present.

All negativity is caused by an accumulation of psychological time and denial of the present. Unease, anxiety, tension, stress, worry — all forms of fear — are caused by too much future, and not enough presence. Guilt, regret, resentment, grievances, sadness, bitterness, and all forms of nonforgiveness are caused by too much past, and not enough presence. Most people find it difficult to believe that a state of consciousness totally free of all negativity is possible. And yet this is the liberated state to which all spiritual teachings point. It is the promise of salvation, not in an illusory future but right here and now.

You may find it hard to recognize that time is the cause of your suffering or your problems. You believe that they are caused by specific situations in your life, and seen from a conventional viewpoint, this is true. But until you have dealt with the basic problem-making dysfunction of the mind — its attachment to past and future and denial of the Now — problems are actually interchangeable. If all your problems or perceived causes of suffering or unhappiness were miraculously removed for you today, but you had not become more present, more conscious, you would soon find yourself with a similar set of problems or causes of suffering, like a shadow that follows you wherever you go.

Ultimately, there is only one problem: the time-bound mind itself. I cannot believe that I could ever reach a point where I am completely free of my problems. You are right. You can never reach that point because you are at that point now. There is no salvation in time. You cannot be free in the future. Presence is the key to freedom, so you can only be free now.