Triple Whammy On the Energy Front 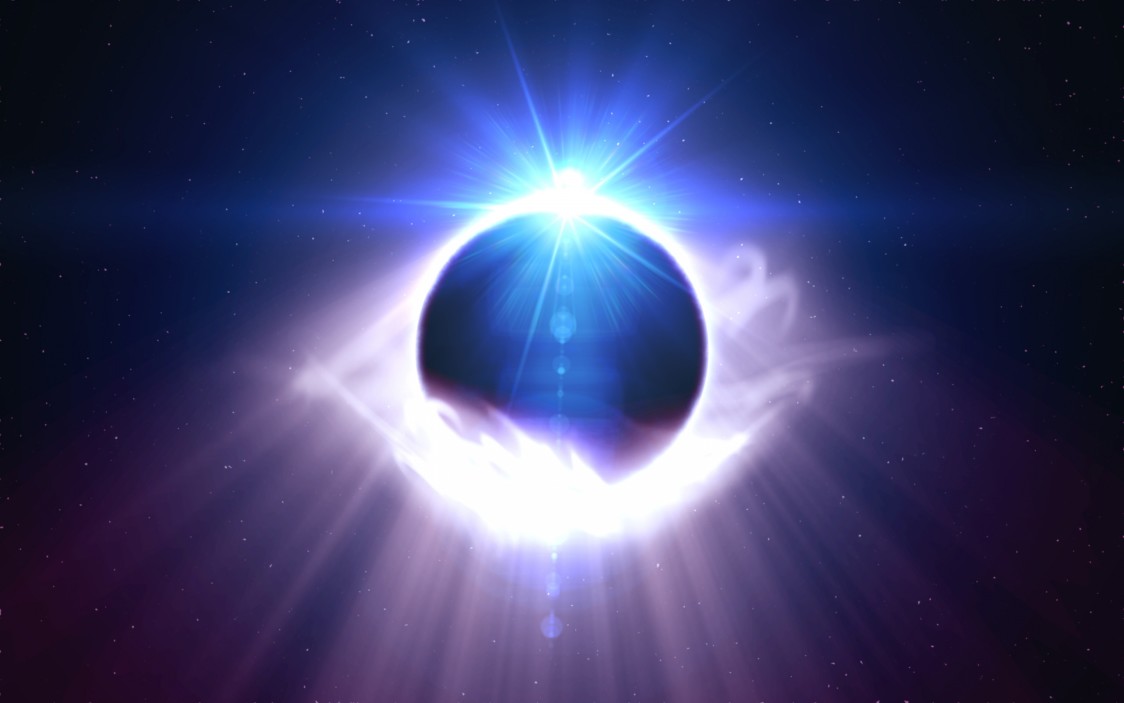 This week is a huge build up of energy because we are preparing for the Super New Moon, Total Solar Eclipse AND the Vernal Equinox all on the same day, March 20th!

I expect the energy to be a little more rampant than usual…Eclipses have a tendency to bring up emotional issues and CHANGE. They aren’t always light because they are known to shake things up, pushing new ideas and revelations into our heads which can cause the resistance of letting go. I see this as that huge opening that’s been accumulating since christmas. Eclipses not only usher in external change but they also usher internal change within the mind. So you might suddenly find yourself retracing your steps or wanting to take a new direction. They can feel similar to retrogrades because they push us into new territory and sometimes even the unknown. It comes from a place of deep internal change where eclipses really push our barriers and get us thinking outside of the box. Given this eclipse is also in alignment with the equinox and a Super New Moon, it’s probably going to be very potent as all super moons are due to the change of the tides of the ocean.

Also on top of everything else that is coming there is the Uranus Square Pluto making it’s final comeback right before this triple whammy alignment on the 16th of March. So next week is bound to be pretty rocky, especially compared to the quiet we’ve been having the past few months. Looks like the middle of March is ready to push the button and really encase the meaning of the Equinox: New Beginnings.